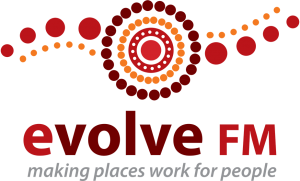 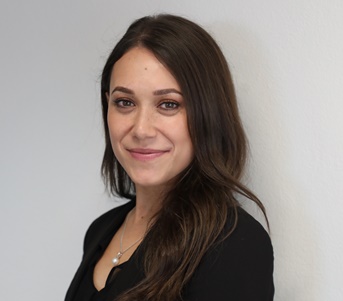 My name is Kirilly Bush and I am a proud Wiradjuri woman. I was born and raised in Canberra and currently still call it home. I have quite a diverse background, my mother being of PNG/English & Japanese descent.  My father was from a small town called Yass. His background being a mix of European and Indigenous.

After graduating year 12, I decided to apply for a job in the retail industry to a new store that was not very well known to many at the time, called Harris Scarfe. I was soon hired to work in the Belconnen store – the place I would call my second home from early 2011. Little did I know, I would be there for over 8 years and meet some incredible people who I know I will call friends for life. As a supervisor, I learnt a great deal about leadership, teamwork, the importance of communication and great customer service skills.

Whilst working there, I also created and shared a small business with my older brother, Justin, called Austography Film Image Inc. This would soon see us get the opportunity to promote our film and photography work in The Canberra Times, magazines, YouTube and even on Canberra’s local WIN news television. I went on to shoot a number of weddings, maternity, engagements and family photos over the years. I decided to retire myself in 2019, as I thought this was for the best – for now.

In November 2019, I finally said goodbye to Harris Scarfe, as I was fortunate to have landed a job at Evolve FM after many months of job searching to branch out into something new. I was offered the position of facilities administration assistant. It has given me the opportunity to learn a new set of skills I never thought I would gain and meet some great people. I have been fortunate enough to work alongside Dallas and Amanda, who have helped and taught me everything I know throughout my time being there, which I am very grateful for.